Many individuals across a country have been onlookers at the many meteors that are entering Earth’s atmosphere over their country.

On July 7, a large meteor entered Earth’s atmosphere over New Zealand. The space rock streaked across the sky and eventually exploded above the ocean near Wellington. The explosion caused a sonic boom that was heard by residents living in various locations across the South Island. Following that event was another meteor seen above Canterbury just two weeks later.

Individuals have posed many questions to Fireballs Aotearoa, a group project run by astronomers and citizen scientists, with the most requested question being why the meteors turn the sky green and if the same green that is seen in auroras.

As for the meteors, the color partly depends on the contents of the rock. Space.com reports that some meteors contain nickel and iron, which heats up extremely quickly as the meteorite travels through Earth’s atmosphere. The fast-heated space rock filled with iron and nickel then vaporizes, producing a green light. 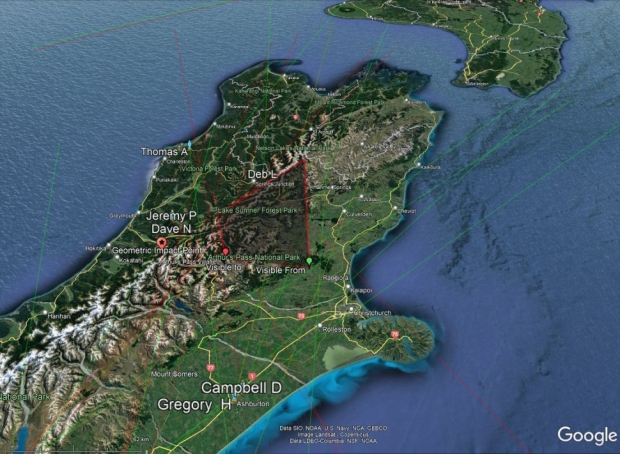 New Zealand has about four meteorites that reach the surface every year, which is why Fireballs Aotearoa is looking to improve the country’s efforts to recover any fragments scattered over an area after an explosion. To improve the recovery of these fragments, the project has asked citizens to build their own meteor camera systems to assist in triangulating the impact zone.